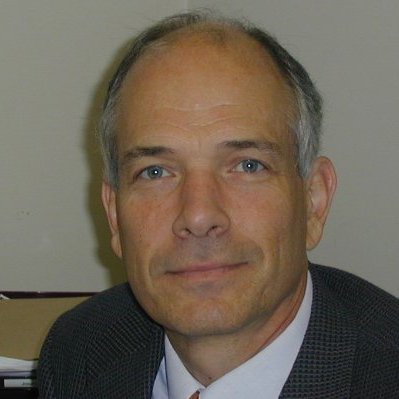 Dr. Vincent Mor, a research scientist at the Providence VA Medical Center and a professor in the Brown University School of Public Health, received the 2016 Robert W. Kleeimeier Award from the Gerontology Society of America (GSA).

The honor is given annually to a GSA member in recognition of outstanding research in gerontology. It was established in 1965 in memory of Robert W. Kleemeier, PhD, a former president of the society.

The award presentation will take place at GSA's 2016 Annual Scientific Meeting in November.

For nearly 40 years, Mor has studied the quality, costs, and outcomes of care for the aged and chronically ill.

A special focus of his work has been hospice and palliative care. He was a lead investigator on the National Hospice Study, which looked at the effect of hospice care—at the time a new Medicare benefit—on the quality of life of patients and their families, and the health care costs incurred by patients.

Mor was also an author of the nursing home Resident Assessment Instrument Minimum Data Set (MDS) mandated by Congress. He pioneered its use as a source of data for aging research. The MDS has been used by many researchers and clinicians to measure and improve the quality of care provided to frail elderly nursing home residents. The MDS is also used in public reporting of nursing home quality, helping consumers make more informed choices.

His current work includes a study of hospice and palliative care in the VA system.