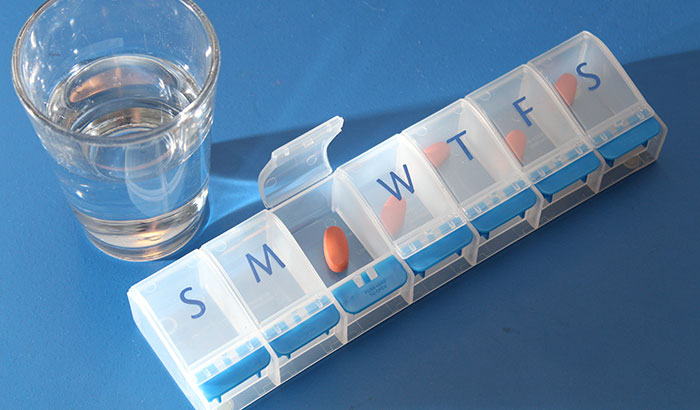 Taking one tablet per day, versus multiple tablets, appears to result in better outcomes for HIV patients. (Photo by Mitch Mirkin)


HIV patients on a single-tablet daily regimen had better treatment retention and viral suppression than patients taking multiple pills, in a study by a Michael E. DeBakey VA Medical Center researcher and his colleagues.

HIV care has come a long way in recent years. Combination antiretroviral therapy was introduced in the 1990s. This treatment led to significant reductions in deaths due to HIV infection. However, these early treatments were not without their downsides. Early therapy involved complex regimens involving up to a dozen pills each day. 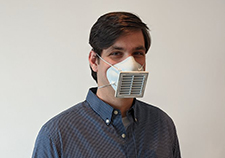 Amid shortage of face masks, researchers explore 3D options to guard against COVID-19, other infectious diseases 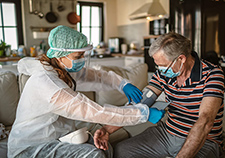 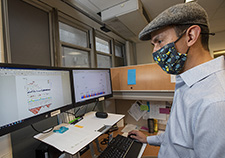 To test whether one treatment approach was better, the research team studied more than 1,000 patients at a non-VA Texas clinic who were just beginning HIV treatment. They looked at 622 patients on a single-tablet regimen and 406 on a multi-tablet regimen, all taken once daily.

After following the patients for a year, the researchers found that the single-tablet regimen compared favorably with the multi-tablet regimen. They measured three aspects of treatment: adherence, retention, and HIV suppression.

Treatment adherence means that patients took their medicine more than 80 percent of the time, based on prescription fills. Interestingly, the two regimens had similar rates of adherence. So that factor alone would not explain the apparent edge for the single-tablet group.

While the results suggest that single-tablet regimens may lead to better clinical outcomes, more research is needed. Dr. Thomas P. Giordano, a researcher at the Michael E. DeBakey VA Medical Center in Houston and corresponding author on the study, explained that it is not yet entirely clear why the single-pill regimen appears to work better.

"There were not differences in adherence as we could measure it via pharmacy refill dates, which suggests that maybe the single-tablet regimens are more efficacious," he said. "It could also be that the persons who got the multi-tablet regimens had more barriers to care and that is why they did more poorly." He says more studies will be needed to help tease out the differences in the types of medications being used versus the effect of pill burden.

Future research will also need to focus on which treatment is more cost-effective, since single-pill regimens may prove to be more expensive.

This research was supported by the Harris Health System in Houston, the National Institutes of Health, and VA. For more information on VA research into HIV/AIDS, visit the Infectious Diseases topic page on the VA Research website.