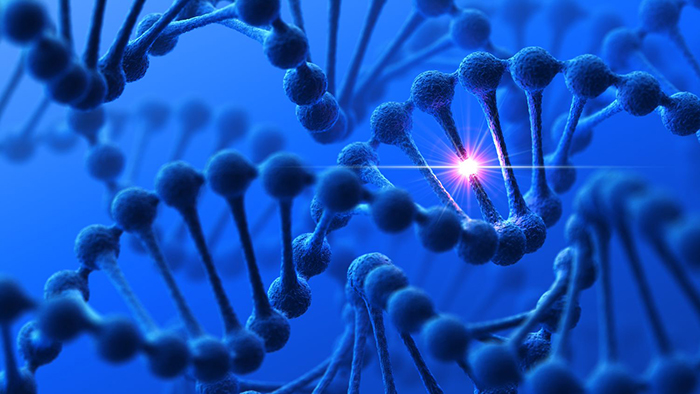 "These findings give us new insights into the biological basis of PTSD, and point to some possible next steps for testing new treatments."

A large VA Million Veteran Program study found new genetic markers for posttraumatic stress disorder risk. The researchers identified 18 specific locations on the human genome where variations can increase how susceptible a person is to PTSD.

Study co-lead investigator Dr. Joel Gelernter, a VA Connecticut Health Care System and Yale University researcher, explained to the Times of San Diego that “these findings give us new insights into the biological basis of PTSD, and point to some possible next steps for testing new treatments.” 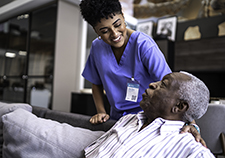 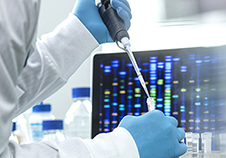 The results appeared in the Jan. 28, 2021, issue of the journal Nature Genetics.

Scientists have long known that the risk of developing PTSD is tied in part to genetics,. While 50% to 85% of Americans experience a traumatic event in their lifetimes, only about 7% will develop PTSD from the event.. Researchers believe genetic differences help account for these differences.

Using the large genetic database of the Million Veteran Program, the researchers compared the genomes of more than 250,000 Veterans for patterns linked to PTSD. They used patients’ electronic health records, with the patients’ identities protected, to correlate gene traits with PTSD symptoms.

The comparison revealed 18 loci, specific positions on chromosomes, that appear to be linked with PTSD risk. Veterans with certain gene variations at these loci were more likely to have PTSD.

The findings could lead to new treatments for PTSD, according to the researchers. By knowing which genes are involved in PTSD, scientists may be able to repurpose drugs used for other conditions that are known to interact with these genes. More research will be needed to find out which medications could be useful for treating PTSD, but the study findings give scientists new avenues to pursue.

The study also provides important insights into the biological processes behind the condition. PTSD involves many different symptoms, such as re-experiencing trauma, hyperarousal, mood disorders. Different people with PTSD do not always have the same symptoms. But the study’s findings show that different presentations of PTSD have high genetic overlap. This tells researchers that the biological processes behind PTSD are largely consistent, even if they manifest differently in different patients.

The study also showed that PTSD shares many genetic risk factors with anxiety and depressive disorders, which often occur alongside PTSD. This finding adds to the understanding of how these conditions are inter-related.

Dr. Murray Stein of the VA San Diego Healthcare System and the University of California San Diego, the other co-lead investigator, explains that the study has implications beyond bettering the understanding of PTSD. “It also shows the huge value of the Million Veteran Program in facilitating research important to the care of our military Veterans,” he told the Times of San Diego.

The VA Million Veteran Program is a national research program to learn how genes, lifestyle, and military exposures affect health and illness. It is one of the largest genetic research databases in the world. More than 830,000 Veterans had volunteered to participate in MVP as of December 2020.

To learn more about VA research into PTSD, visit the Posttraumatic Stress Disorder topic page on the VA Research website.