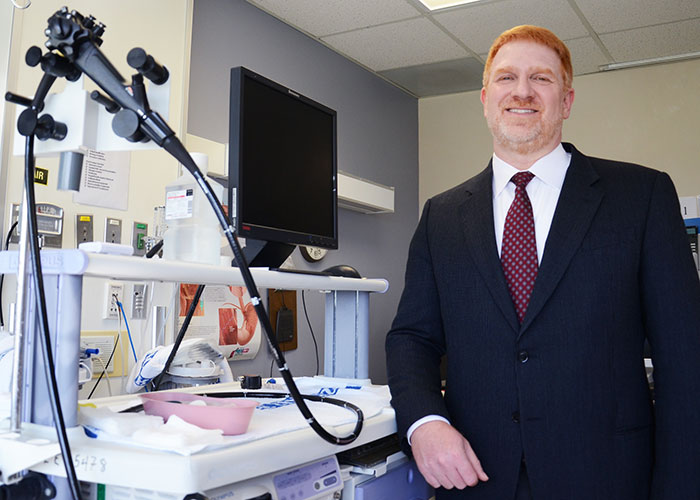 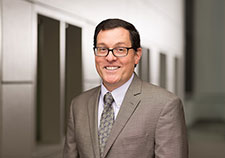 A VA clinical trial that aims to learn which test is best for colorectal cancer screening enrolled its 50,000th Veteran volunteer participant on Nov. 16.

The trial is now by far the largest single VA clinical trial in history. The next largest, the Shingles Prevention Study, included some 38,000 participants. VA began large clinical trials as early as the 1940s, when World War II Veterans enrolled in tuberculosis studies.

VA’s Million Veteran Program now includes more than 600,000 Veterans, on the way to 1 million, but it is not considered a clinical trial. Rather, its huge database will enable many studies on different topics.

The colorectal cancer trial, launched in 2012, is known by the name CONFIRM, short for “Colonoscopy versus Fecal Immunochemical Testing in Reducing Mortality from Colorectal Cancer.” Recruitment was ongoing at nearly 50 VA sites. With the enrollment of the 50,000th volunteer, that phase of the study is now complete.

One is colonoscopy, long considered the gold standard for prevention and early detection of colorectal cancer.

The other is the noninvasive fecal immunochemical test, or FIT, in which a small plastic device is used to sample feces at home. The sample is checked in the lab for signs of blood.

Veterans in the study are randomized to receive either a one-time colonoscopy, or an annual FIT for 10 years. If the FIT is positive, a follow-up colonoscopy is recommended.

CONFIRM will assess which test is better for curbing colorectal cancer incidence and death over 10 years of follow-up.

The study is one of several strategies in research and care that earned VA recognition from the National Colorectal Cancer Roundtable earlier this year.

To learn more about CONFIRM and other VA research on cancer, visit www.research.va.gov/topics/cancer.cfm.